The manifestation of a dead festival 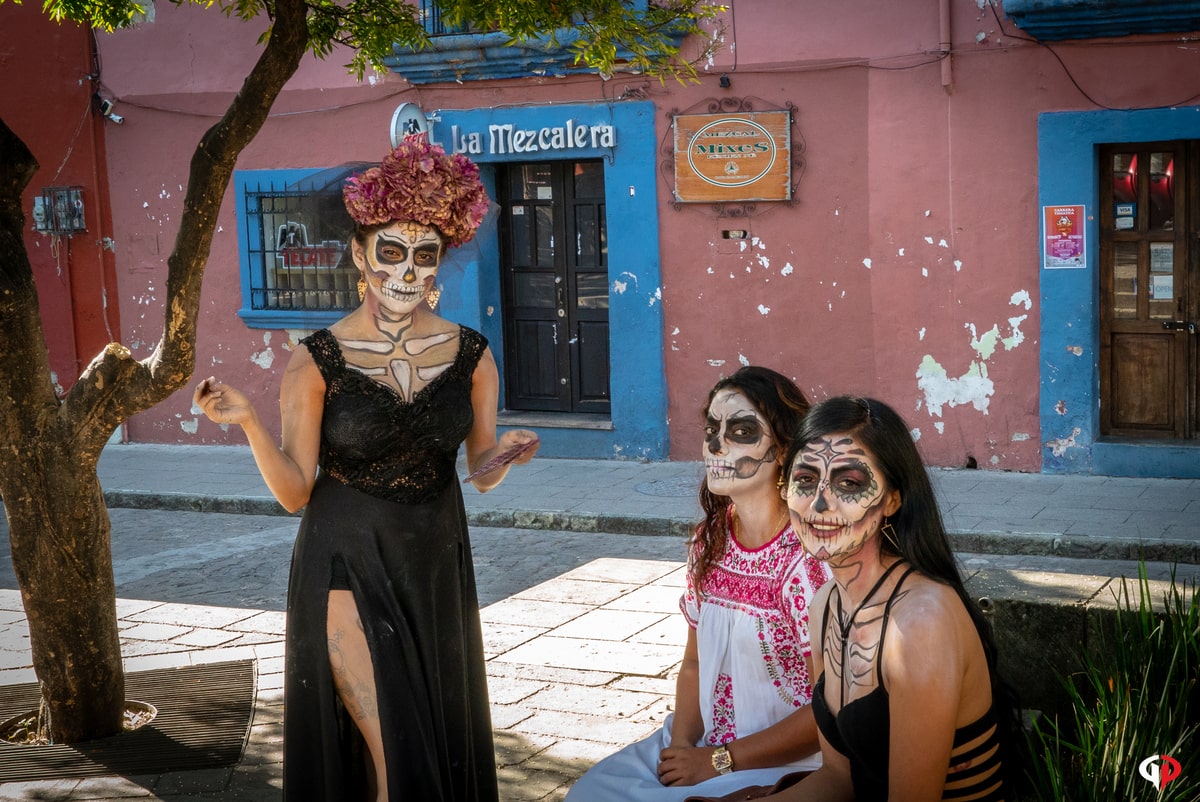 About ten years ago I was watching a movie that was set in Mexico, a country I’ve never been to and knew little about. At the time, I thought Mexico was filled with deserts and dangerous people.

One scene in the movie showed people with their faces painted as skulls sitting in a graveyard. They were celebrating “Dia de Los Muertos” or “The Day of the Dead” festival. The characters looked scary but intriguing.  Despite being in a graveyard at night, the people were dancing, singing and celebrating. I used to be afraid of graveyards. Actually, I used to be afraid of death in all its forms.

The scene from the movie captivated me, I wanted to experience the festival one day. I added an image of to my OrderBoard (a modern, digital version of a vision board). 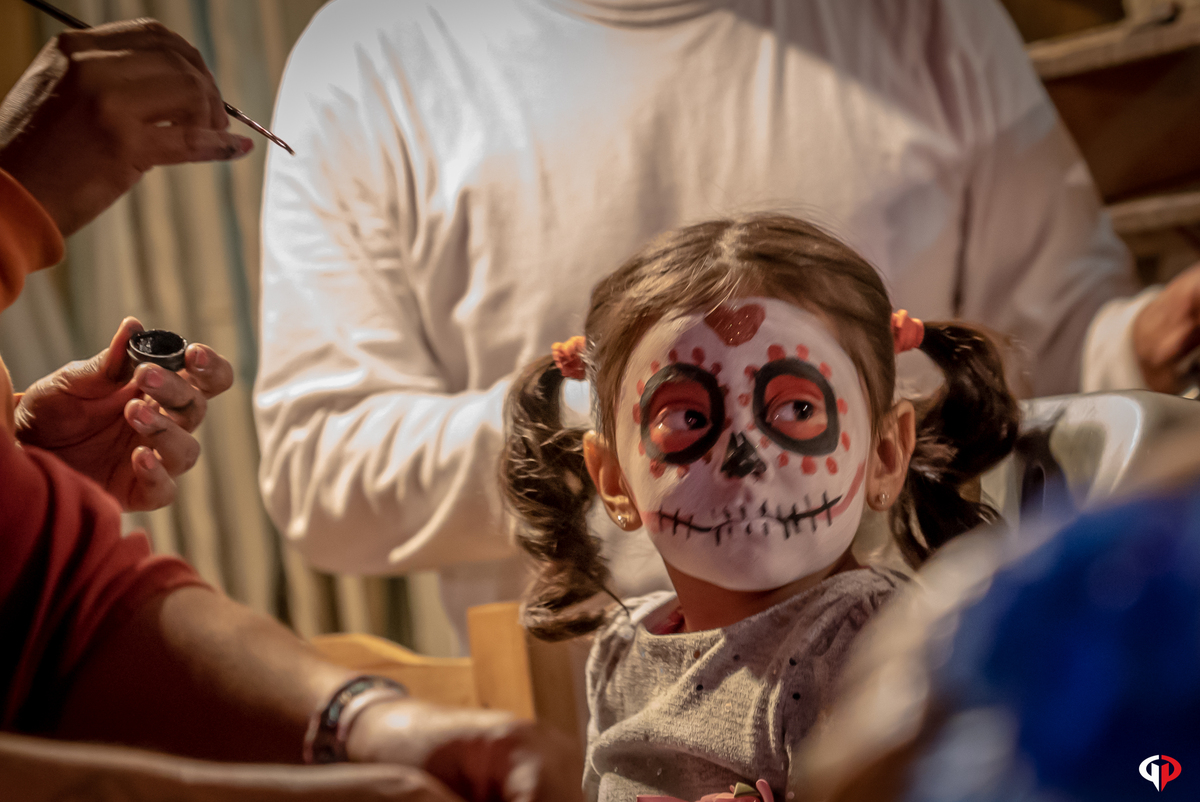 In 2018 I found myself living in Oaxaca City Mexico. An amazing city with a vibrant cultural scene, incredible food and great restaurants. It’s also one of the best cities in Mexico to celebrate Dia de Los Muertos!

I loved the six months that I spent living in Mexico. I loved spending time in the deserts, surfed the beaches and met the most amazing people. Mexicans are some of the friendliest people I’ve met travelling. If you ever get the chance to experience Mexico and this festival I recommend it!

Below are some photos I took from the festival and a link below that to an album containing photos from the rest of my time in Mexico. 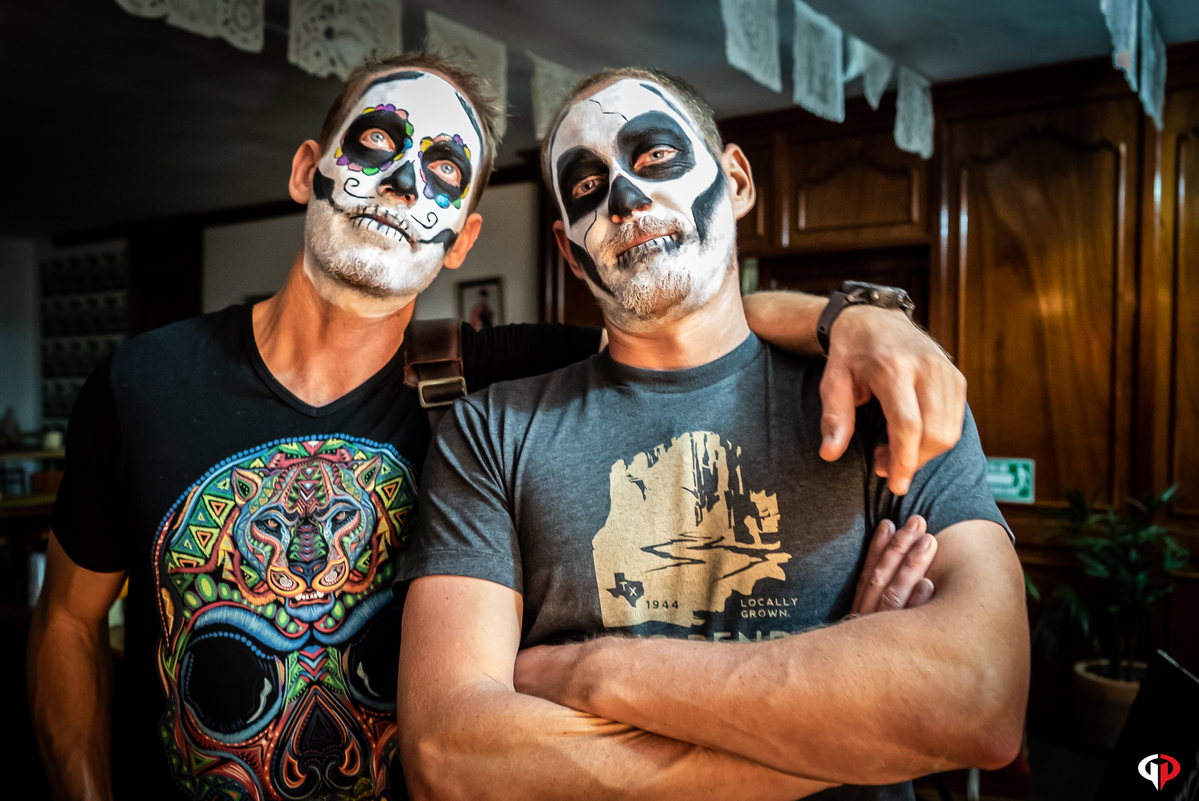 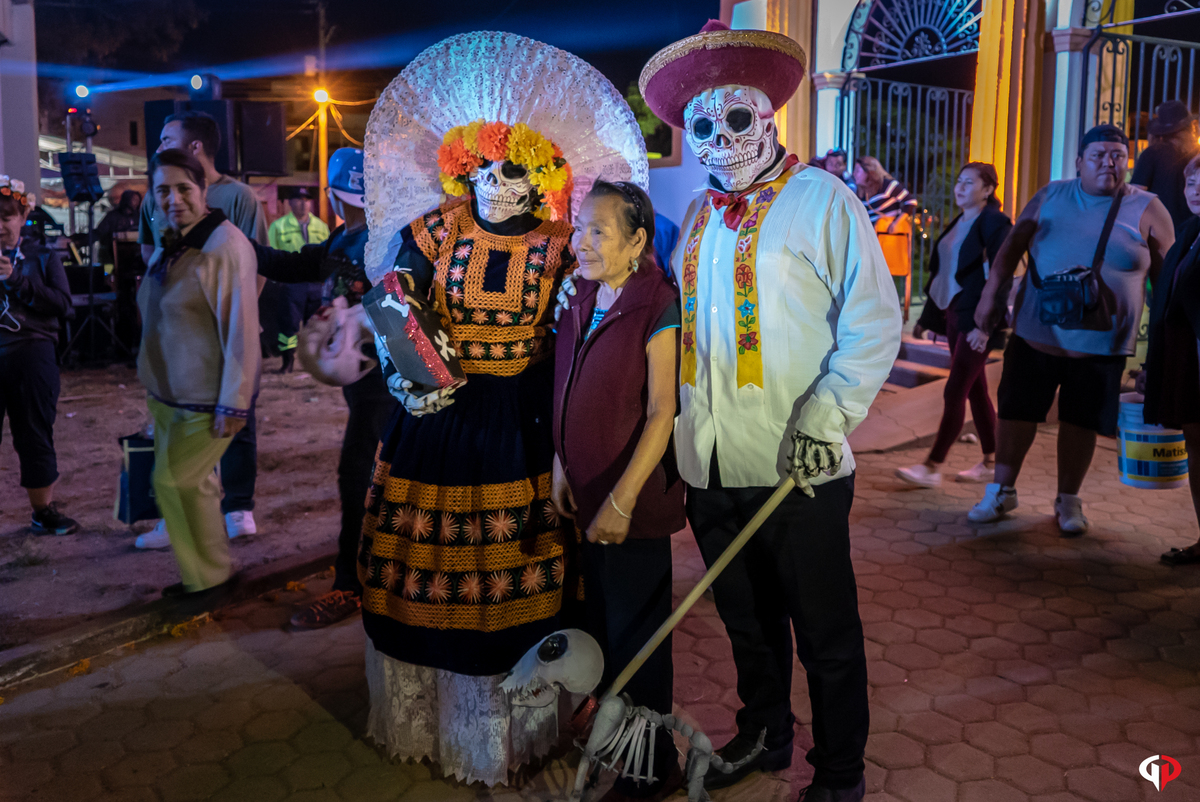 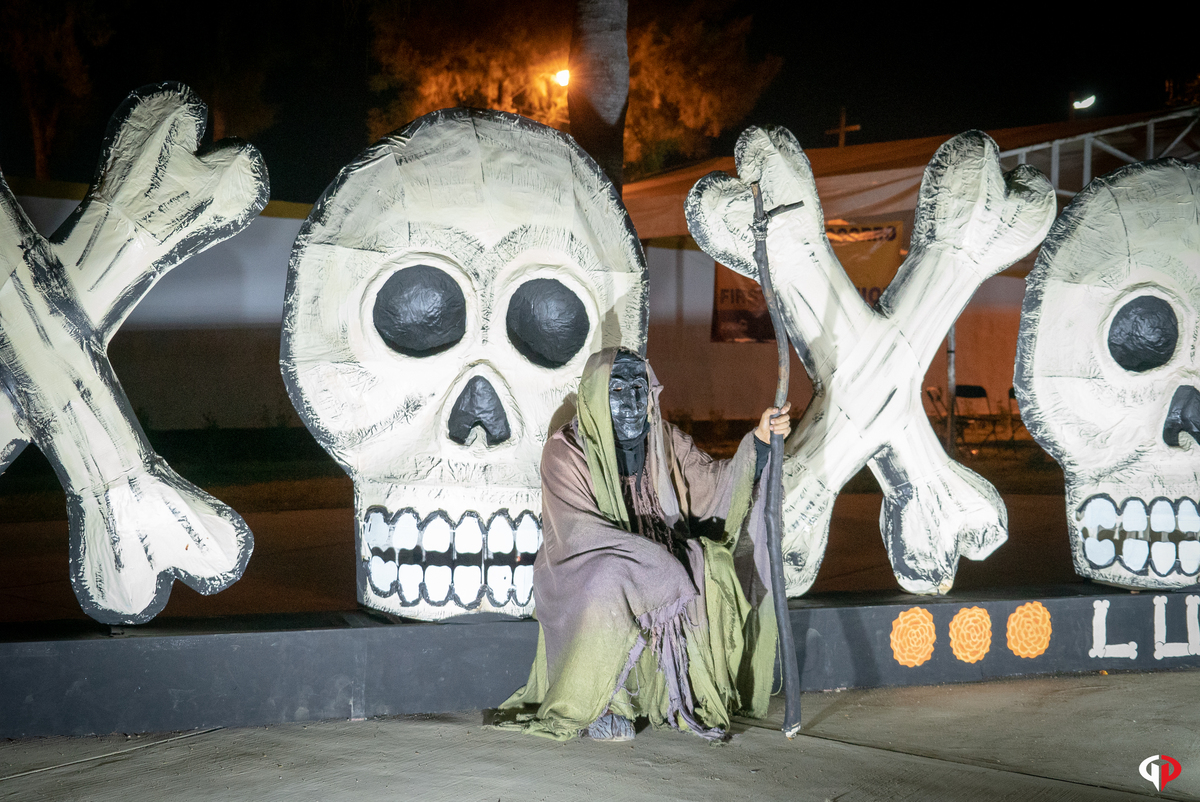 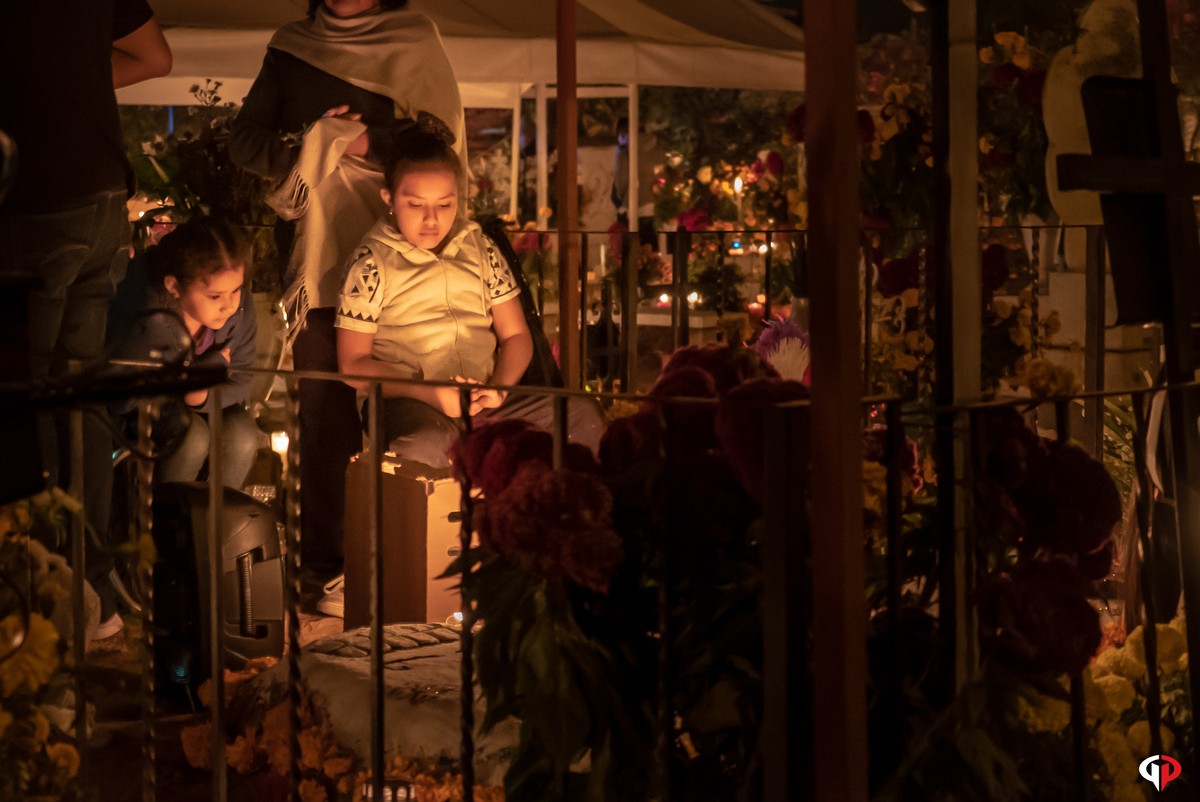 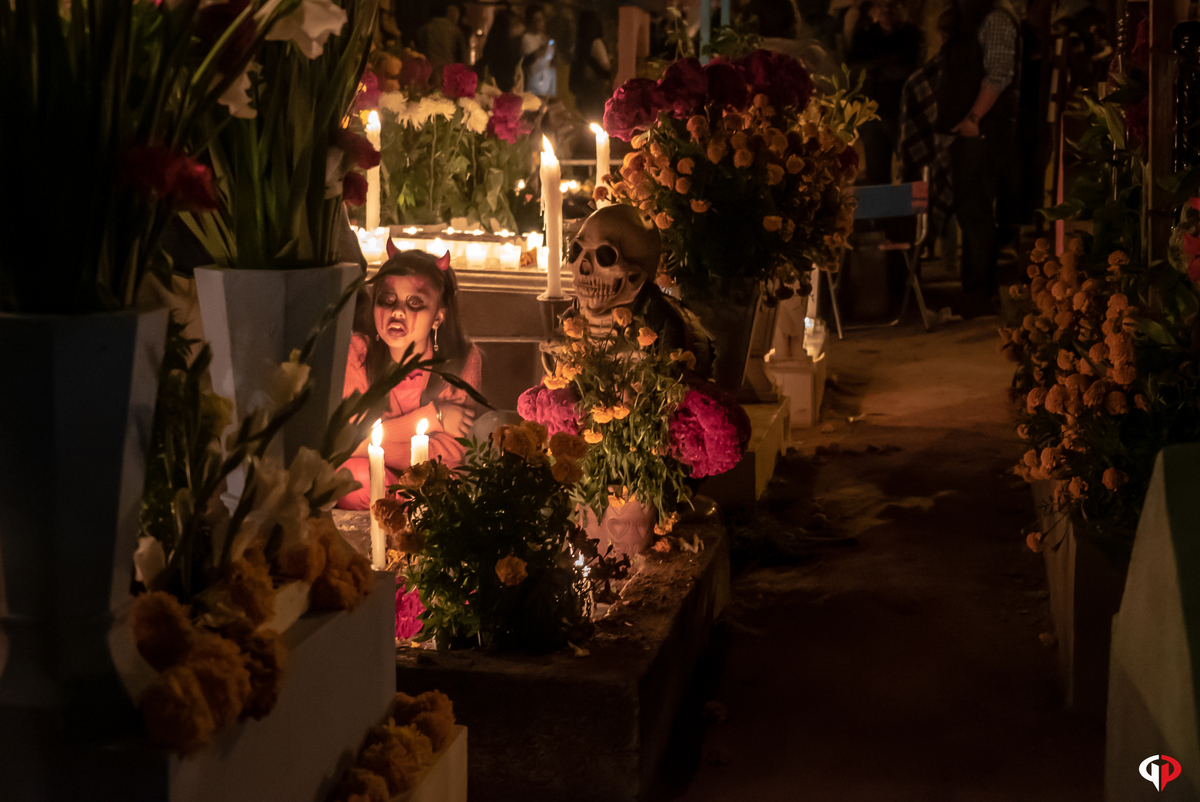 A Perfect Day Oaxaca City Mexico and Day of the Dead festival: 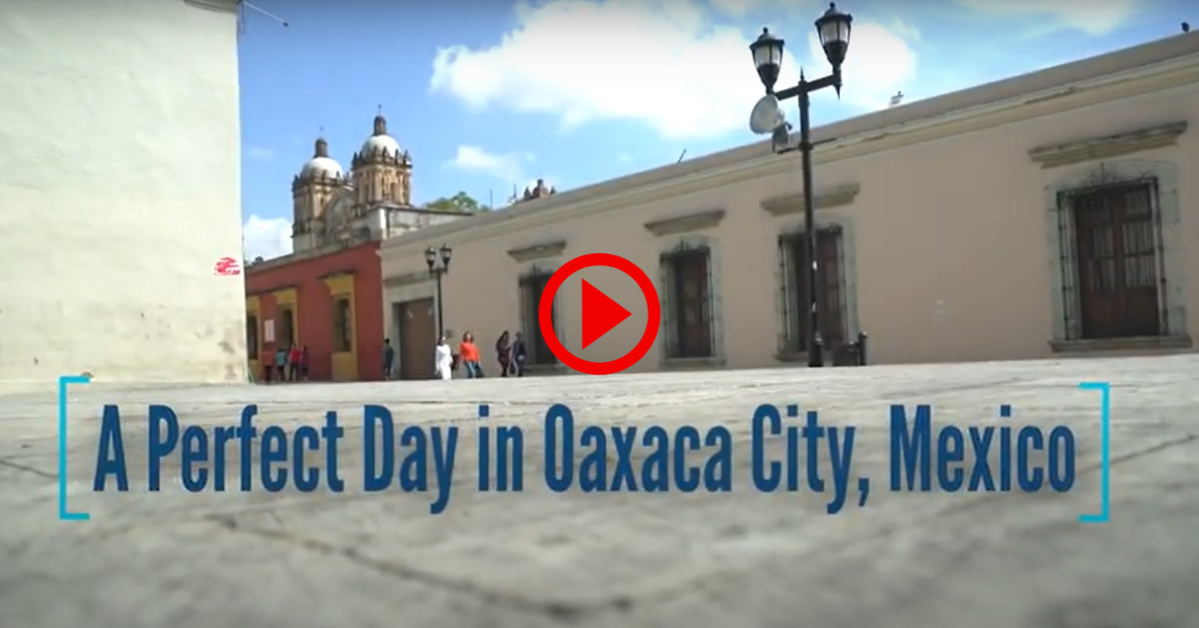 You can see some more photos and videos from my time in Mexico here.